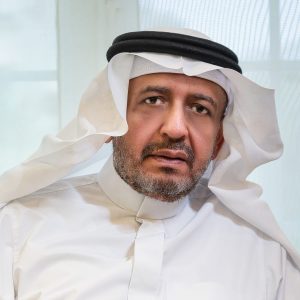 Mr. Ahmed Salem Bugshan is the eldest son of renown Saudi Arabian businessman. Salem Bugshan,who was one of the main architects and founder of Abdullah Said Bugshan Brothers, a multi-billion-dollar group that owned more than 50 businesses around the world.

Ahmad is the Chairman & CEO of Mena Beverages Company, the manufacturer and bottler of soda drink Pepsi-Cola in the western region of Saudi Arabia.